February 28th, 2018 was a very special day at the OnlineLessons.tv studios. After numerous days of preparation, countless stages of technical bug fixes and rehearsals it was time for the first OnlineLessons.tv show.

First things first. The moral was high, the set prepared, sound and cameras were all set and Anika got ready for her course “Odd Meter” to be released on march 15th, 2018. Anika did a wonderful job showing her approach to odd meter drumming, giving advice on warmups and coordination exercises in order to feel comfortable in playing odd meter grooves.

After a short break it was about time to shoot Anika’s performances on the mini set in front of the green screen. Those snippets were then used in the show as bumpers. A final soundcheck and brief rehearsal and we were ready to go live. 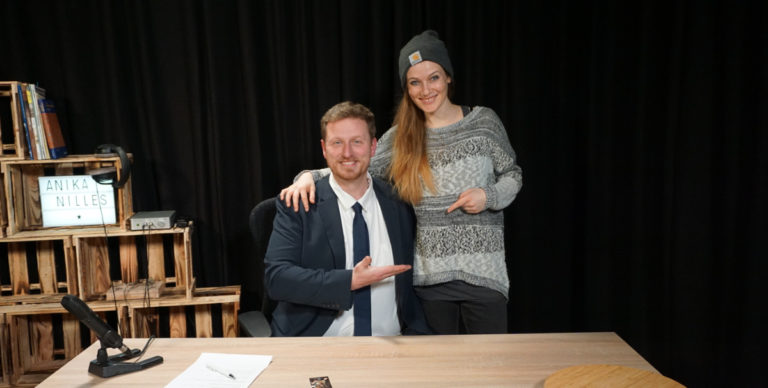 Really interesting interviews concerning Anika’s background and career, her drum style, her equipment and her plans for the future alongside great live performances of her songs made the show a great success. Make sure to watch Anika premiering the song “Spunky” live at the onlinelessons.tv show and check out Anika’s webpage for upcoming dates and releases.

Next up: Felix Lehrmann

No time for rest, the preparation work for the next show are in full swing. We are really proud to have one of the most recorded german drummers in our next show, march 20th 2018, 18:00 CET. Make sure to tune in. 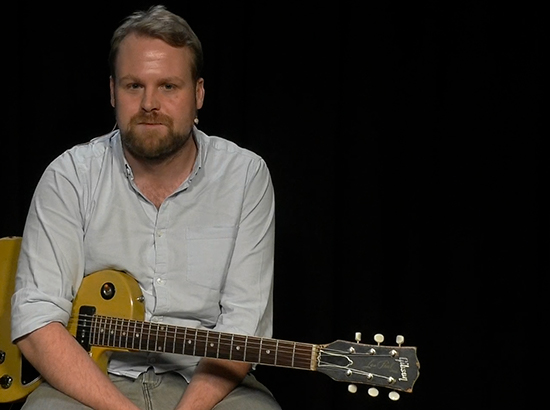 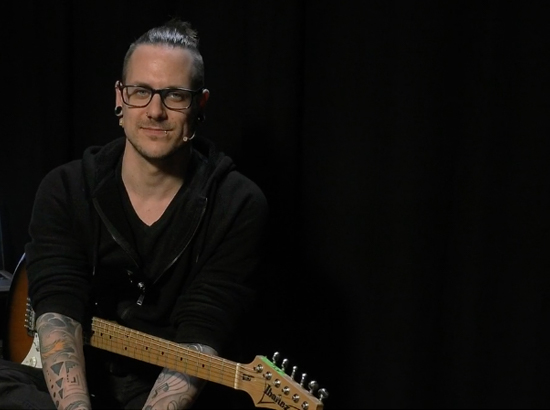